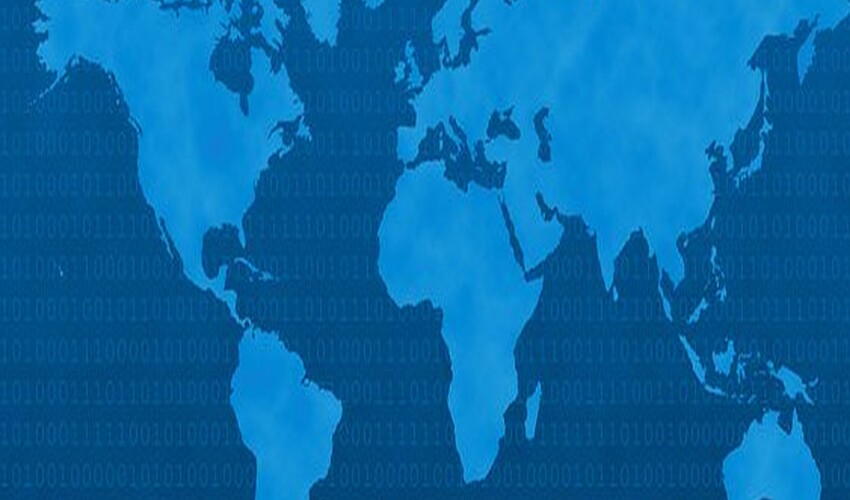 "Competition law is a law that promotes or seeks to maintain market competition by regulating anti-competitive conduct by companies.

Competition law is implemented through Public and Private Enforcement.

The history of competition law reaches back to the Roman Empire. The business practices of market traders, guilds and governments have always been subject to scrutiny, and sometimes severe sanctions. Since the 20th century, competition law has become global. The two largest and most influential systems of competition regulation are United States antitrust law and European Union competition law. National and regional competition authorities across the world have formed international support and enforcement networks.

We have a department dealing with:

We are here to make this concept real.